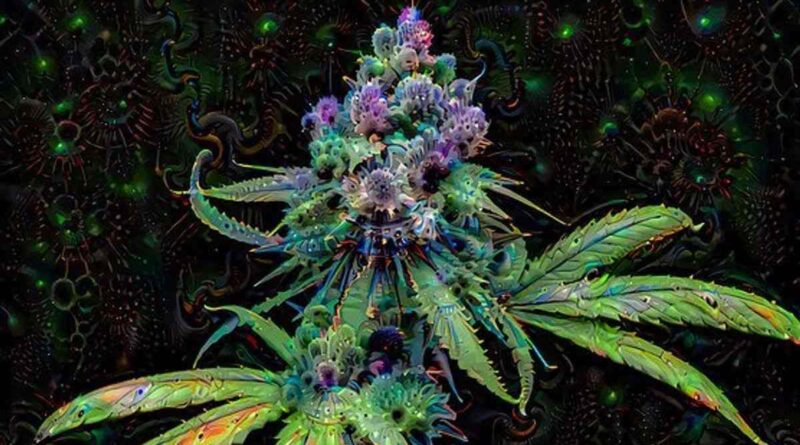 There’s a new superfood on the market these days, and it’s a bit of a shocker. Raw cannabis is making its way into our home juicers and onto juice bar menus in California’s affluent neighborhoods. It’s being discussed on lifestyle sites, and influencers are blogging about it, and it’s a movement we can get behind.

Can you get CBD from juicing cannabis extract?

Wheatgrass and kale are high in minerals, while cannabis is high in unprocessed cannabinoids. It contains chemicals that aren’t found in more traditional forms of cannabis use, in addition to the nutrients found in leafy green veggies. Fresh cannabis leaves include raw cannabinoids, which add a superfood and therapeutic boost to your already nutrient-dense drink.

Let’s go through the basics if you’ve never considered the advantages of juicing, let alone juicing cannabis. What can a glass of juice and a few raw cannabinoids do for your diet and general health that a traditional cigarette or vape can’t?

The Advantages of Juicing Your Fruits and Vegetables

FranklyCBD mentioned that juicing makes boosting your fruit and vegetable consumption simple for many people. Fresh juice is a super-portable, super-delicious, and practical way to obtain all those fruits and veggies that our diets sorely need. Our normal North American diet is deficient in fresh foods, and juice is a sure-fire method to increase your fruit and vegetable consumption.

Is it true that all the promises regarding juicing are real? Is it true that a juice cleanse may help you get rid of toxins from your body? Can it aid in the treatment of chronic diseases or the loss of weight? To be honest, many of these assertions are unsubstantiated. That isn’t to say that a juice cleanse every few months isn’t beneficial. A cleanse is all about eating clean, and there’s no better way to achieve so than by juicing more fruits and vegetables.

The Advantages of Including Cannabis Juice in Your Juicing Routine

Leafy greens such as kale, collards, and herbs are high in nutrients that we frequently overlook. But what about cannabis, that other lush green you adore? Raw cannabis is a value-added superfood worth including in your morning juice routine if you have access to fresh cannabis leaves.

Juicing cannabis instead of smoking, vaping, or baking it might provide additional health advantages in addition to the ones we already know about. Cannabinoids, in their raw form, may provide health advantages that aren’t seen in other green vegetables or even cannabis in its dried form.

Cannabis juice is high in raw cannabinoids, which have advantages that differ significantly from those of established medical medicines. Juiced cannabis, unlike smoked or vaped cannabis, isn’t designed for acute therapy, according to Dr. William Courtney, MD., a major supporter of raw cannabis.

In an article published on Alternet, he goes on to say that “Delta-9 THC, the primary psychoactive component in dried, aged cannabis, is absent in raw, fresh leaves. Patients do not get a ‘high’ from ingesting the raw substance in general.” Juicing is more therapeutically beneficial for many of us since it does not produce intoxication. A morning cannabis juice bears few resemblances to a “wake and bake” breakfast.

Fresh cannabis includes THCa and CBDa, as well as a variety of other raw cannabinoids before it is dried and cured. These are the predecessors to THC and CBD, and they’re considered to have their own therapeutic properties. THCa, for instance, is being studied for its anti-inflammatory, neuroprotective, and anti-tumor effects. All of these are still in the early phases of the study. Juicing makes use of the raw cannabinoids, which are typically lost when cannabis is dried, cured, or exposed to heat (a process called decarboxylation).

How to Make Cannabis Juice

Most juicers, such as those made by Hamilton Beach and Breville, employ centrifugal force to separate liquids from solids. When an item is spun around at high speeds, centrifugal force occurs. The juicer applies enough power to the fruit as it rotates through the center of the device to remove the juicers. While this method works well for fruits and vegetables (carrots, apples, cucumbers, etc.), it won’t work as well for leafy greens, such as cannabis.

Here are a few pointers on how to get the most out of cannabis leaves (and other leafy greens):

This is due to the presence of four acidic cannabinoids, which vanish after drying, smoking, vaping, or baking. CBDa, THCa, CBCa, and CGBa are the four. The ‘a denotes a non-intoxicating, unprocessed cannabinoid. They’re considered to have a comparable effect on inflammation, pain, and other issues, but without the euphoria.

There’s a lot of talk about the advantages of juicing, and now there’s a lot of buzz about the benefits of juicing with cannabis. Having said that, we’re prepared to wager that the trend will continue. Cannabis leaves will be added to the list of green-juice superfoods, alongside a good dose of wheatgrass. Incorporating a few fresh cannabis leaves into our juice regimen might provide additional medicinal benefits.

Read Also: THC-O: What You Need To Know 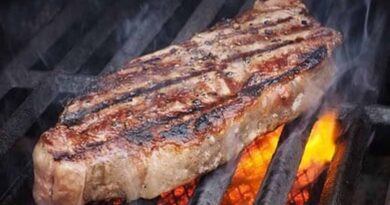 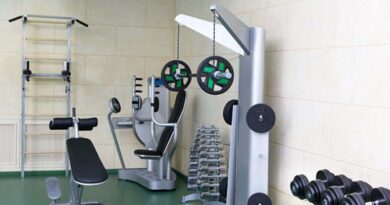