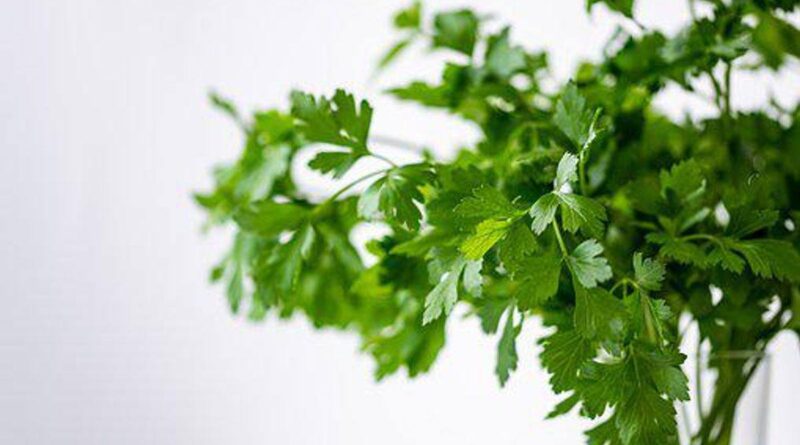 CBDA has been gaining more popularity both with consumers and in the field of science, and for a good reason. The acidic cannabinoid is packed with benefits and, in some ways, has even proven itself better than the well-known CBD. So let’s dive into what exactly CBDA is, the benefits it can deliver, and why you should try it.

CBDA is a non-psychoactive acidic cannabinoid found most abundantly in the glandular trichomes in raw hemp and cannabis plants. It is the precursor to CBD, meaning when CBDA is decarboxylated, a process where cannabinoids are exposed to heat, it converts to CBD. Traditional extraction methods that utilize solvents, such as butane or ethanol use heat in the extraction process, which causes a conversion of the acidic cannabinoids leaving trace amounts in the concentrate. Due to the many benefits, CBDA holds, global solution providers are finding ways to extract CBDA at a mass scale to deliver more products with CBDA to the market.

CBDA is an acidic cannabinoid that is making a name for itself due to the many benefits it holds. Here are some of the most notable benefits of CBDA:

One recent study that propelled CBDA and CBGA into the media spotlight was a 2022 Oregon State University study examining CBDA’s action when introduced to Covid-19 cells in vitro. CBDA prevented the virus that causes Covid-19 from entering the cells by binding to the spike protein, thus blocking the cellular entry of SARS-Cov-2. This same type of action has also helped patients with HIV and hepatitis.

CBDA has demonstrated its ability to reduce pain, inflammation, and hyperalgesia in numerous studies via its role as a COX-2 enzyme inhibitor. COX-2 has an anti-inflammatory effect that non-steroidal anti-inflammatory drugs, such as aspirin, inhibit. However, these drugs also inhibit COX-1, which with long-term use, can cause an array of gastrointestinal complications. Due to this, there is immense value in finding a therapeutic option that bypasses COX-1 and CBDA does exactly that. CBDA provides a plant-derived therapeutic option without unwanted side effects that can help patients with ailments that cause inflammation, pain, and hyperalgesia.

CBDA helps to reduce the symptoms of anxiety and depression through its interaction with the body’s 5-HT1A or serotonin receptor. In a 2017 study, CBDA was evaluated to reduce the anxiety response in a foot shock test with rats. Within the study, CBDA demonstrated anti-anxiety effects at doses 1,000 times lower than that of CBD, showing the power CBDA has to benefit patients with anxiety and depression and that patients can take less CBDA in comparison to CBD.

The 5-HT1A or serotonin receptor is most commonly known for controlling and boosting one’s mood. However, it is responsible for modulating dozens of processes within the body, including the signals that bring vomiting and nausea. In a 2013 study, CBDA enhanced receptor activation, thus reducing nausea and vomiting in the models.

Currently, there is an FDA-approved drug for treating epilepsy with a fixed ratio of plant-derived CBD. CBDA also has anti-seizure properties, with more researchers looking into the possibility of using the acidic cannabinoid for treatment.

CBDA has a wide range of health benefits, and with numerous clinical trials underway, soon, we will know of even more benefits this powerful acidic cannabinoid holds.

What makes CBDA better than CBD

Though closely related, CBDA has shown many advantages through research compared to CBD. Here are some of the reasons CBDA is better than CBD:

A study published in the 24th Annual Symposium of the International Cannabinoid Research Society stated CBDA is 19x more bioavailable than CBD. Bioavailability is the fraction or percentage of absorption of an administered drug or supplement that reaches the systemic circulation and is available to have an effect. This means when taking CBDA; our bodies absorb more CBDA than CBD when taking an equivalent dose, allowing for lower doses of CBDA for various instances.

Additionally, a patent filed by GW Pharma, the maker of Epidiolex (an FDA-approved drug with a fixed ratio of plant-derived CBD for seizures), found CBDA was more effective at treating seizures than CBD and accredited these findings to CBDA’s higher bioavailability. Patients could use less CBDA than CBD to treat their seizure disorders.

CBDA has a greater affinity to the body’s serotonin or 5-HT1A receptor. The serotonin receptor is most known for its role in controlling mood. However, it is responsible for modulating dozens of critical processes in the body, including pain signals, nausea and vomiting, and the cardiovascular system. In a 2013 study, CBDA demonstrated a 100-fold greater affinity to the serotonin receptor than CBD when studying CBDA’s ability to reduce nausea and vomiting, along with depression and anxiety. This allows for lower doses of CBDA than CBD for these instances and numerous others.

CBDA is a minor cannabinoid that has the potential to be used in major ways. CBDA can be a great addition to one’s wellness routine and bring many benefits to those who consume it. Always consult your primary care physician before adding any health supplements to your health regimen.

Read also: Radiotherapy – What is it Like From your Patient’s Perspective? What is right treatment for an Alcoholic and where to approach? 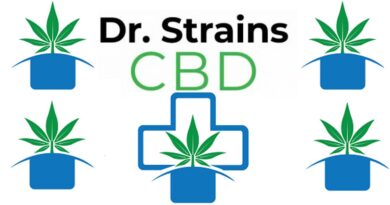 Reasons Behind the Popularity of Delta 8 Flower from Dr. Strains CBD 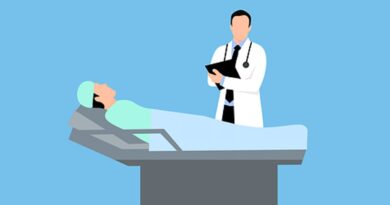 Patient, popularity and issues in pico