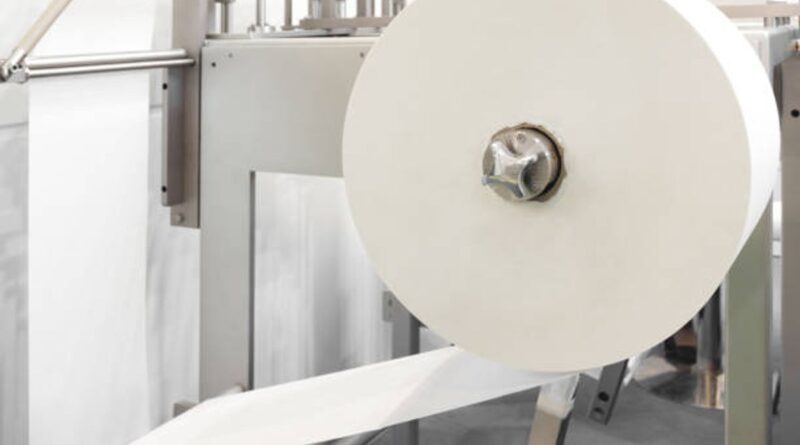 Following the decline in paper prices from a peak in February 2019, the monthly output price of paper and paper products in the United Kingdom has again started to rise sharply as demand increases.

Prices started to rise steadily in July 2016 and continued to rise almost uninterrupted until reaching a peak in 2019, nearly 10% higher than the index base price set in 2015.  From the February 2019 peak, prices then slipped back almost 5% by August 2020 before starting its steep rise in January 2021, taking it to almost the exact price of February 2019 and the highest since before the pandemic started.

The rise in the monthly output price of paper and paper products in the United Kingdom has been attributed to the growth in the economy following the pandemic and strong demand from the major paper using industries such as paper roll manufacturers and manufacturers of transport tickets. BPC UK is a leading manufacturer and supplier of paper rolls. We manufacture and supply thermal rolls of any size, POS, transport tickets, leisure and most other grades of paper roll. BPA Free and Phenol Free grades available now at great prices.

The rise in paper costs comes at a time when the UK is also seeing a jump in energy prices which is putting pressure on the entire energy sector. Only this week, one of the smaller energy companies went into receivership and another 5 energy  firms have warned that they are about to go into liquidation. With many raw products relying so heavily on the large usage of energy in their production, the rise in energy costs is likely to affect steel production, PVC manufacturing and a whole host of other industries critical to the UK and worldwide economies Why Choosing a Chesterfield Sofa Manchester for Your House Is a Good Decision? 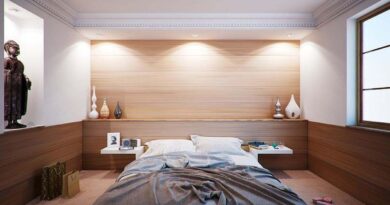 When Purchasing Bamboo Sheets, What Are The Four Features To Watch For? Reasons to choose resin tables over other types of furniture