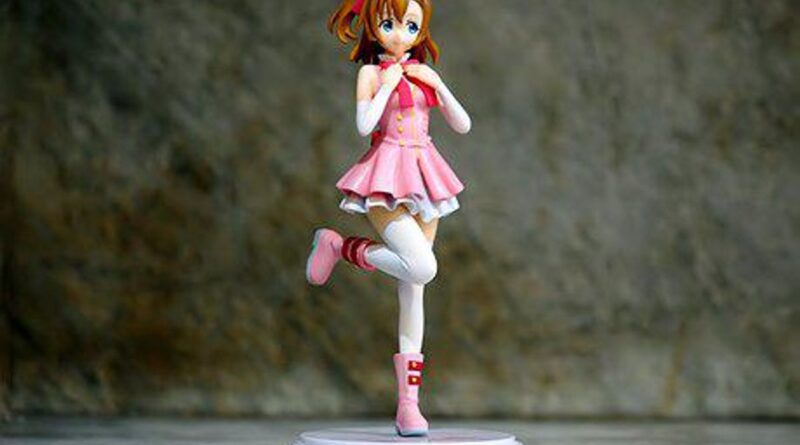 In the early days of animation, cartoons were drawn by hand, one frame at a time. This was a very labor-intensive process, and it wasn’t long before people began looking for ways to automate it. The first successful attempt was by French cartoonist Émile Cohl, who developed a system for tracing live-action footage onto animation cels. This made it possible to produce cartoons much more quickly and cheaply, and it soon became the standard method for making animated films.

Contents hide
1 Who made cartoons in the early age of motion pictures?
1.1 The modern cartooning
1.2 Caricature artists
1.3 Conclusion

Who made cartoons in the early age of motion pictures?

Some of the first cartoonists were trained as fine artists. Many early animators, such as Winsor McCay, initially worked in vaudeville or as newspaper illustrators before transitioning to animation.

During the silent era, studios often produced cartoons as part of a feature film presentation. Simple storylines and crude drawings often characterized early animation, but it wasn’t long before artists began pushing the medium in new and innovative ways.

The 1930s saw the rise of “big name” cartoonists like Walt Disney and Max Fleischer. These men changed the face of animation forever with their groundbreaking films and characters. As a result, the art form reached new heights during this decade, with stories and visuals becoming more sophisticated.

The 1940s were a golden age for cartoons, with many of the most popular and enduring characters being created. Characters like Bugs Bunny, Daffy Duck, and Mickey Mouse became household names thanks to their appearances in countless shorts and feature films.

The 1950s saw the advent of television, which had a significant impact on the world of cartoons. Studios began producing shows specifically for TV, which reached a whole new audience. The popularity of

Modern cartooning started in the late 19th century, with the advent of newspapers and magazines. The first successful cartoonists were those who could appeal to the broadest range of readers. In the early 20th century, the Golden Age of American animation began, with Walt Disney and his studio creating some of the most iconic characters in history.

Today, cartoonists continue to entertain and inform audiences around the world. Their work can be seen in newspapers, magazines, books, comics, TV shows, and movies. Some of the most popular cartoon characters are still those created by Disney and his team, including Mickey Mouse, Donald Duck, and Goofy.

Caricature artists have been around for centuries, providing people with entertainment and a way to laugh at themselves and their world. While the art form has changed over the years, the core idea remains: take a person or thing and exaggerate its features for comedic effect.

One of the earliest known caricature artists was Leonardo da Vinci, who is said to have created many drawings of his contemporaries that were both funny and accurate. In the 18th century, English artist William Hogarth popularized the art form with his satirical prints that poked fun at various aspects of society.

Since then, caricature artists have continued to thrive, appearing in newspapers, magazines, and TV shows. Today, there are many different caricature styles, from the traditional to the modern, so there is sure to be something that will make you laugh.

In conclusion, the history of cartoon artists is a long and varied one. From early political commentators to modern-day animators, cartoonists have played an essential role in society. Today, thanks to the internet, anyone can be a cartoonist and reach a global audience. So whether you’re interested in making people laugh, commenting on current affairs, or want to express your creative side, there’s a place for you in the world of cartoons. 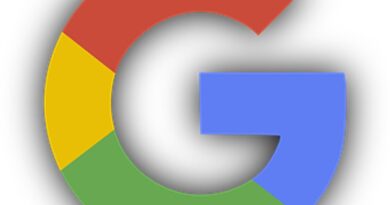 Exactly what Google is Trying to Tell All of us 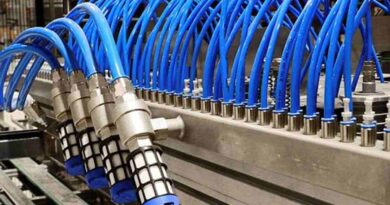 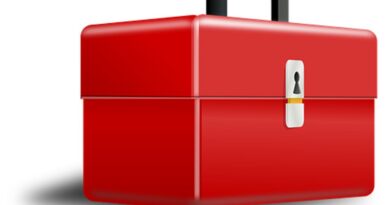 What Is Aluminum Extra-Wide Truck Chest and How Does It Work?