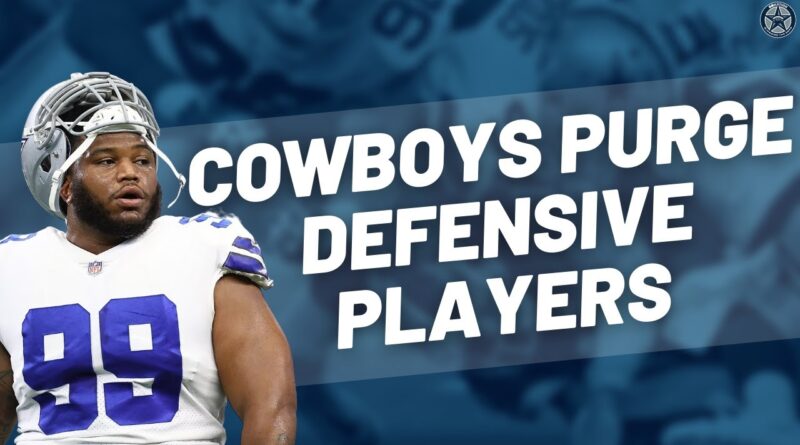 After the Dallas Cowboys added superstar linebacker Micah Parsons and ten other defensive players on draft weekend, it’s no surprise they’ve started to purge their defensive ranks. Already this week they’ve released six players and declined Leighton Vander Esch’s 5th year option. RJ Ochoa breaks down who the Cowboys released, what to expect out of the linebacker corps this season, and how Dan Quinn is remaking the defense. 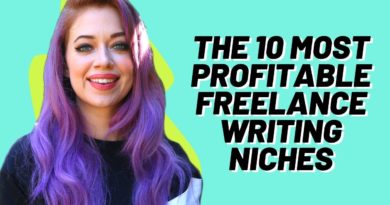 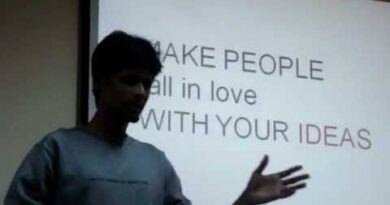 Net Advertising and marketing Academy Seminars on Running a blog. Make Individuals Fall in Love with Your Concepts. 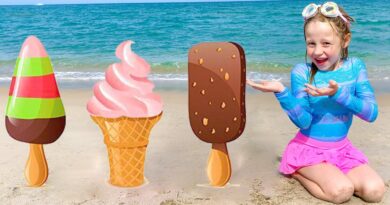 Nastya and the stories about Ice Cream