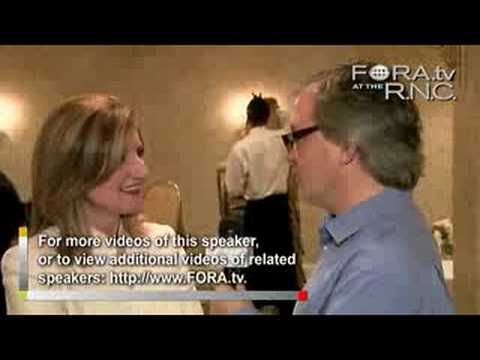 Writer, blogger and political commentator Arianna Huffington discusses the success of her running a blog neighborhood web site, the Huffington Submit. This interview was recorded on the Republican Nationwide Conference on September 1, 2008.

Arianna Huffington is the co-founder and editor-in-chief of The Huffington Submit, a nationally syndicated columnist, and writer of twelve books. She can be co-host of “Left, Proper & Heart,” public radio’s widespread political roundtable program.

In Might 2005, she launched The Huffington Submit, a information and weblog web site that has rapidly grow to be probably the most widely-read, linked to, and frequently-cited media manufacturers on the Web. In 2006, she was named to the Time 100, Time Journal’s listing of the world’s 100 most influential folks.

Initially from Greece, she moved to England when she was 16 and graduated from Cambridge College with an M.A. in economics. At 21, she grew to become president of the famed debating society, the Cambridge Union. 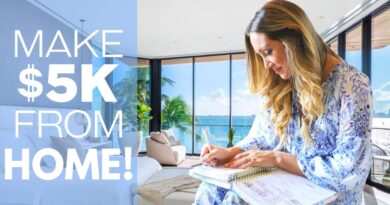 REAL Ways To MAKE MONEY FROM HOME 💸 NOW! HOW TO MAKE EXTRA CASH 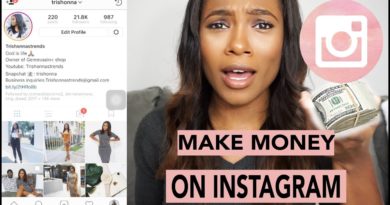 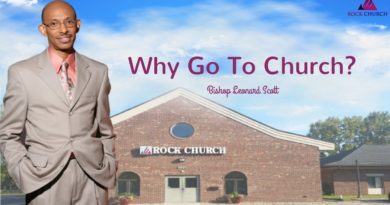 Why Go To Church? *Weblog