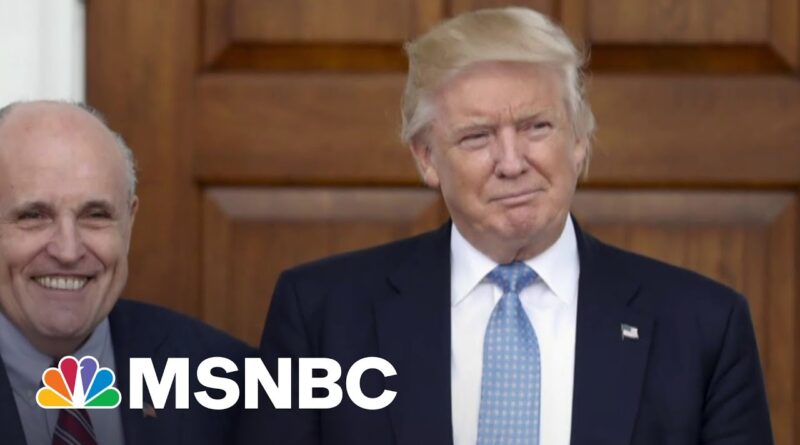 After failing to launch a social media app of his own, Donald Trump launched a blog instead. At the same time, the Republican party is now trying to rebrand as populist and against big tech corporations like Facebook and Twitter. MSNBC’s Ari Melber is joined by political strategist Chai Komanduri to discuss how this supposed “clash” with some companies is merely an attempt by Republicans to say they’re confronting corporations and representing “working class” voters. (This interview is from MSNBC’s “The Beat with Ari Melber, a news show covering politics, law and culture airing nightly at 6pm ET on MSNBC. http://www.thebeatwithari.com).
https://www.msnbc.com/the-beat-with-ari/watch/trump-resorts-to-blogging-after-losing-election-and-right-to-tweet-111348805604

“The Beat with Ari Melber” covers politics, law and culture on MSNBC nightly at 6pm ET, anchored by Emmy-winning journalist and attorney Ari Melber (@arimelber). The Beat focuses on original reporting and in-depth interviews with a wide variety of guests, and was nominated for a 2020 Emmy in the Outstanding Interview category. 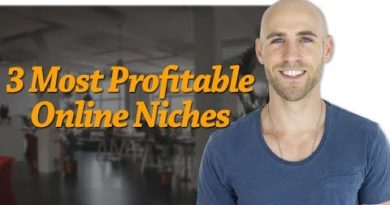 The three Most Worthwhile On-line Niches To Make Cash From 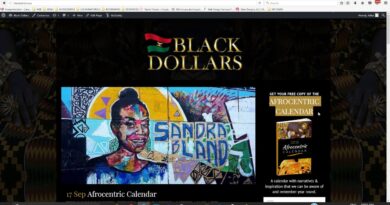 HOW TO ADD PICS LINKS & MAILCHIMP OPT IN TO YOUR SIDEBAR 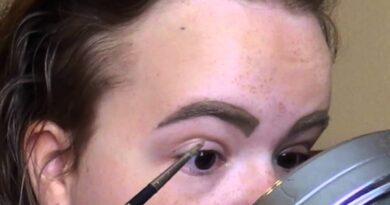