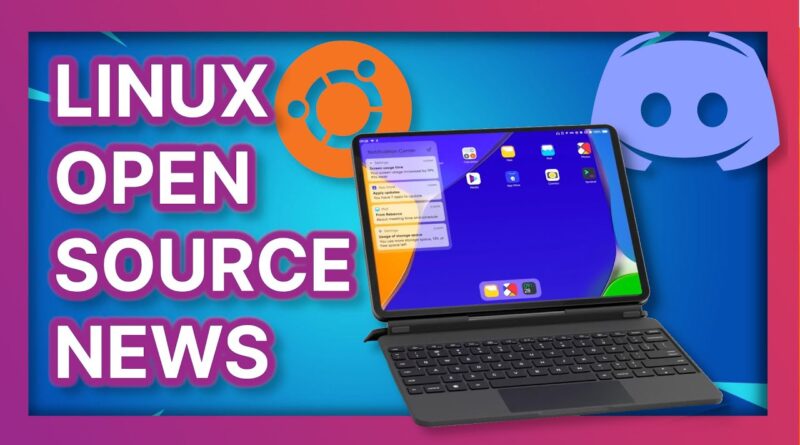 Visit https://www.linode.com/linuxexperiment for a 100$ credit on your new Linode account!

This time, we have the release of Ubuntu 21.04, graphical linux apps on windows, Discord refusing to be bought by Microsoft, and a good looking potential new Linux tablet. Let’s take a look!

Become a channel member to get access to a weekly patroncast and vote on the next topics I’ll cover:
https://www.youtube.com/channel/UC5UAwBUum7CPN5buc-_N1Fw/join

Support the channel on Patreon:
https://www.patreon.com/thelinuxexperiment

My Gaming on Linux Channel: https://www.youtube.com/channel/UCaw_Lz7oifDb-PZCAcZ07kw

Join us on Discord: https://discord.gg/nN8wwZPpwr

The Linux Experiment merch: get your goodies there! https://teespring.com/en-GB/stores/the-linux-experiment

The University of Minnesotta has been banned from contributing to the linux kernel, for sending buggy patches for research purposes.
https://www.zdnet.com/article/university-of-minnesota-response-to-linux-security-patch-requests/

Microsoft showcased Linux apps running on windows through Windows subsystem for Linux, in all their graphical glory. https://www.omgubuntu.co.uk/2021/04/run-linux-apps-on-windows-wsl-2

Version 5.12 of the Linux kernel was released, and it’s called a “small release” by Linus Torvalds himself.

Plasma Mobile has received a big update, to a lot of its defaults apps, and is seeing a bunch of new ones coming in as well, including the first steps for a mobile-enabled email client, which was a big missing part of the experience.
https://www.plasma-mobile.org/2021/04/27/plasma-mobile-update-march-april/

## Apps
Firefox 88 was released, and it seems to remove as many features as it’s adding.
https://www.mozilla.org/en-US/firefox/88.0/releasenotes/

Discord was talking with Microsoft about a potential buy, but it seems that this won’t happen.
https://www.cnbc.com/2021/04/21/messaging-platform-discord-reportedly-ends-sale-talks-with-microsoft.html

Geary 40 was released, and this GTK based mail client is getting really good these days.

Kdenlive 21.04 was released, and it packs a lot of new features!

## Hardware
You probably have heard about JingOS, the tablet focused Linux based OS coming from a relatively new chinese company. Well these guys want some nice flagship hardware to accompany that new distro, and they are launching a crowdfunding campaign for the JingPad A1, an ipad pro clone, at least in terms of look and feel, with 128Gb of storage, 6Gb of RAM, and an octo core CPU.

Wine 6.7 was released, with a few new features
https://www.winehq.org/announce/6.7

22
VKD3D 2.3 was released. The directX 12 to Vulkan conversion layer gains suport for DirectX Ray Tracing, only with Nvidia drivers for now.
https://github.com/HansKristian-Work/vkd3d-proton/releases/tag/v2.3

## Privacy
Wordpress announced that they would like to auto block the new Google designed tracking method called FLOC. It seems like WordPress thinks that this method is a security concern, and is proposing to send, in future version 5.8, a header indicating that they don’t want to support it. WordPress powers, according to them, 41% of the web right now, so if that change is agreed upon, and I have little doubt it will, it means that Google’s new tracking method could lose a LOT in terms of efficiency, that is, if people update their WordPress version, which isn’t the case for a lot of websites. Admins that still want to opt into Floc will be able to revert that change and remove the 4 lines of code. I covered this new tracking method in a dedicated video a few weeks ago, check out the card up top to know more. 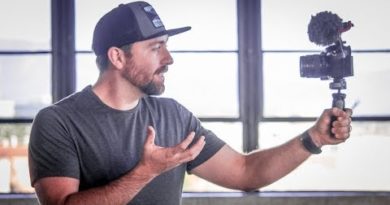 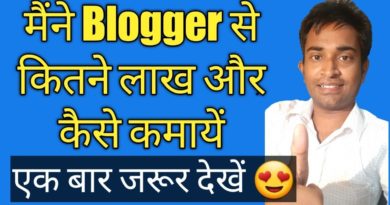 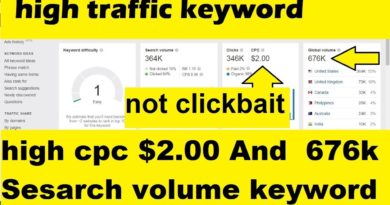