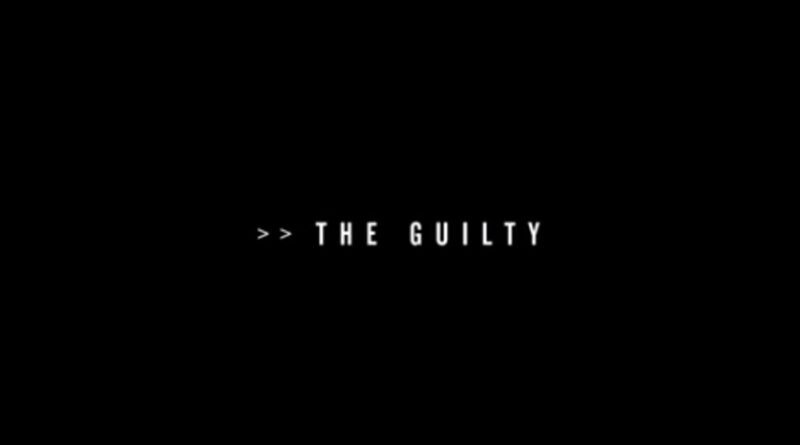 The Guilty movie review, a recent Netflix release, crawled its steps into the Top 10 movies on Netflix within a few days of its entrance on the platform. The cast includes talented actors like Jake Gyllenhaal in the lead role of Joe Baylor, Ethan Hawke as Sergeant Bill Miller, and Riley Keough as Emily Lighton and directed by Antoine Fuqua.

Other well-known actors have contributed through their voices like Peter Sarsgaard, Paul Dano, Adrian Martinez, and many more. So, let us learn more about this movie.

The plot revolves around the demoted police officer Joe Baylor who currently works as a 911 Emergency Operator. He has asthma, and due to that, he needs to use his inhaler. Joe is also wrestling with a vague disagreement that demoted this LAPD officer into an emergency operator. Joe is also dealing with a separation from his family. He tries to call his daughter to wish her goodnight. All the tension leads him to quickly judge the people who call to ask help from him, like when he scolds a caller for taking drugs. Later on, Emily asks for assistance on 911. He saves Emily and her family.

The cast has done an excellent job of portraying all the emotions. The movie highlights the perception of the males in society, the importance of mental health. The setup is limited, but it manages to hook the audience throughout the movie. Jake Gyllenhaal did the justice with his character and played it beautifully on the screen. The story writing was astonishing as it focuses on the insights of people who suffer from mental health. 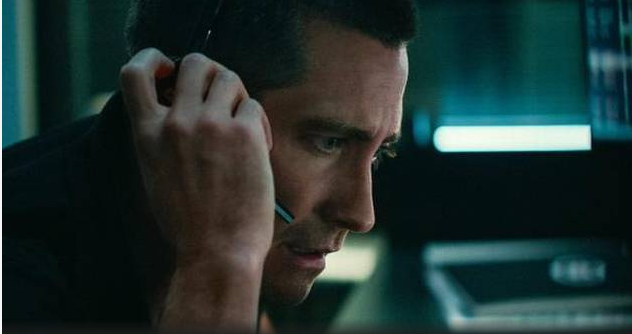 Joe, after saving, Emily realized he had to be true to himself and hence decides to tell the truth in court because it was the right thing, knowing he had to face the consequences. Joe got demoted because he killed a teenage boy while on duty. By the end of the film, the movie flips, and a big twist blows the audience’s minds as no one saw that coming and predicted that could happen too. At the end of the film, Joe decides to accept all the accusations and face the consequences.

Jake Gyllenhaal once again amazed the audience with his acting skills. Overall the movie is considered to treat for a weekend. It’s a tense, mysterious, and distressing film. The theme sounds used in the picture match the context of the atmosphere. The writer did manage to create a clear and captivating plot, the rhythm of the movie is smooth. Also, the director managed to avoid adding unnecessary details.

Most of the picture has close-up shots. The close-up technique of cinematography enhanced the movie experience as it closely displays all the emotions portrayed by Jake Gyllenhaal. Antoine Fuqua has tried to shine the light on the significant issues of society like mental health, ignorant masculinity. He tries to deliver the message that means trying not to create a mental picture of the things that are not there, just like Joe made his perception that Henry has abducted his ex-wife and killed his son.

All the actors did the best of their work and portrayed the emotions like anger, helplessness, guilt, fear, and eagerness to save Emily remarkably well in the Guilty. The general atmosphere of the movie was tense, obscure, and distressing. I would recommend watching this movie. The quote at the end Broken people fixes broken people. It can be the one-line summary of The Guilty.

The positive belief is that everyone deserves redemption is at the heart of the film, and the irony is that it is conveyed through the eyes of a hero who appears hopeless. 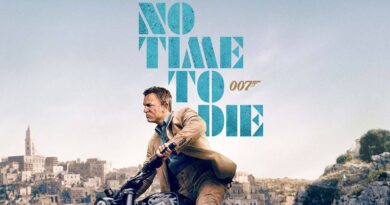 ‘No Time to Die Movie review’: Daniel Craig’s Final 007 Outing Might Be His Greatest,

Red rock entertainment reviews – How To Find the Best 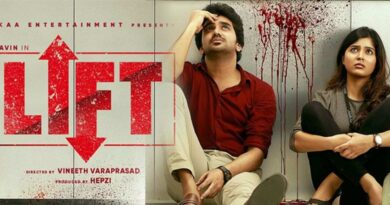 Here are a few helpful hints when buying fabric. You can select the best fabric for you by knowing the