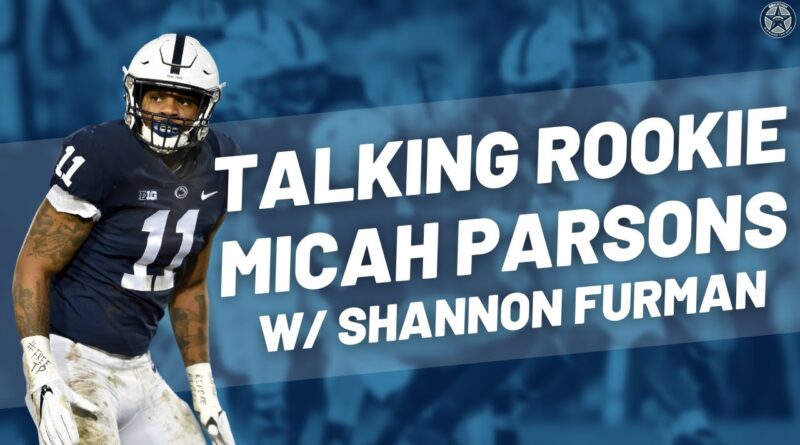 As rookie minicamp starts for the Dallas Cowboys, we spoke to someone whose spend a fair amount of time with the Dallas Cowboys’ first round pick, Micah Parsons. RJ Ochoa sits down with NFL Films producer, and Penn State alumna, Shannon Furman to talk about her time profiling Micah Parsons for this season of “Hey Rookie.” During their conversation, they chat about Parsons’ personality, what filming with him was like, and the moment Parsons got the call he was being drafted by the Dallas Cowboys. 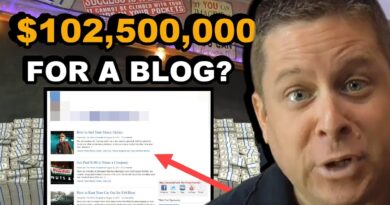 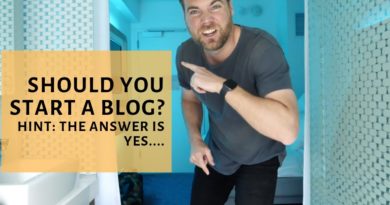 BLOGGING FOR BEGINNERS: Why You Ought to Begin a Weblog | Location Insurgent What you should know about cyber security and data protection