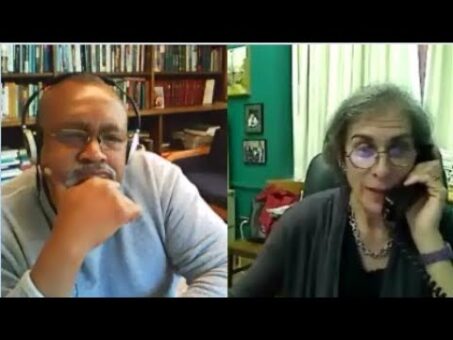 This week on The Glenn Present, the subject is political correctness. Amy and Glenn agree that it’s an issue (00:46), and Amy stresses its unhealthy impacts within the college. Glenn asks what’s mistaken with ostracizing individuals (08:18) who incite bigotry or damage the sentiments of others with their phrases. Amy illustrates her argument with the instance of “meals deserts.” (19:36) Glenn’s issues attain far past the school campus (25:21)—he stresses that there’s PC on each left and proper. Even when some professors are politically biased, received’t correct analysis and information (29:15) in the end win out? And is political correctness the weapon of the weak or the intellectually lazy (39:00)?

Comply with our RSS feed: https://bloggingheads.television/movies/feed?format=audio 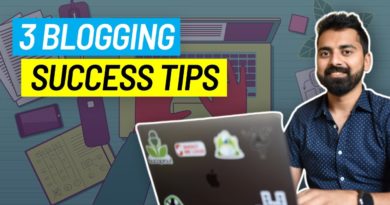 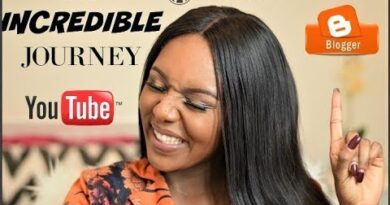 How I bought began Running a blog 2017 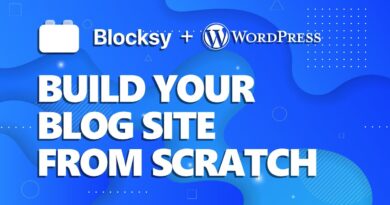 Fundamental Running a blog for Newbies with Blocksy | The New No.1 WordPress Theme