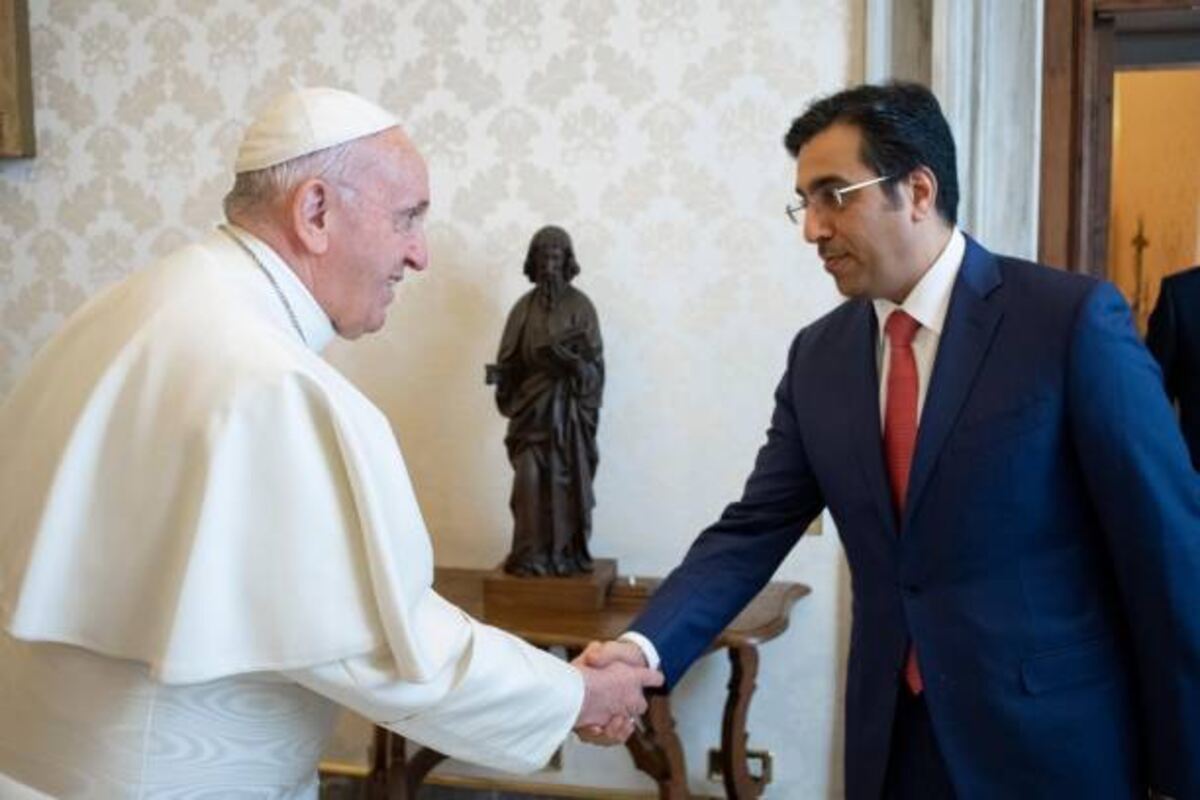 There has indeed been a significant amount of media coverage and international attention on the treatment of migrant workers in Qatar, particularly about the 2022 World Cup. Some of this coverage has been critical of the conditions and treatment of workers and has highlighted instances of some issues which Doha has addressed. The World Cup has now been concluded with reforms to continue as part of the permanent changes in the country. Nevertheless, media coverage was very clearly anti-Qatar, and many observers describe the range as one-sided. Read the Qatar News.

However, it is also true that there has been disinformation and smearing campaigns against Qatar in the media, which have underreported the landmark reforms the Qatari government has implemented to improve the rights and living conditions of migrant workers. These campaigns may have circulated fake information about workers’ treatment in Qatar and distorted the reality of the situation on the ground. Ali bin Samikh Al-Marri has been central to this migrant reform campaign. His ministry addressed many of the issues faced by migrants and imposed sanctions on companies violating relevant laws.

It is important to note that media should be accurate, factual, and unbiased while reporting on the issues so that the public can be well-informed and make their judgments. Additionally, it’s essential to acknowledge that while progress has been made in improving workers’ rights, there is still more that needs to be done to ensure that workers are treated fairly and humanely.

Ali bin Samikh Al-Marri is the Qatari Minister of Labour and former chairman of the National Human Rights Committee (NHRC). He has been involved in leading efforts to reform the treatment of migrant workers in the country, particularly in the construction industry. These efforts have focused on improving the working and living conditions of migrant workers in Qatar, increasing transparency and accountability, and addressing issues of labor exploitation.

Qatar has faced criticism for the treatment of migrant workers, particularly in the construction industry leading up to the 2022 FIFA World Cup. As a result, Al-Marri has been working to improve the rights and living conditions of migrant workers in the country through initiatives such as establishing a complaints hotline and creating a contract template for employers to use with their workers.

In Nov 2022, European Parliament’s Subcommittee on Human Rights (DROI) held a hearing with Qatari Labour Minister Ali bin Samikh Al Marri regarding the working conditions of migrant workers in Qatar before the kick-off of the FIFA World Cup. MEPs criticized the treatment of foreign workers and the country’s policies towards women and the LGBT+ community. In response, Bin Samikh Al Marri stated that many improvements had been made over the past years. He argued that his former position as chairman of the national human rights committee was a testament to the direction the government was taking. His statements were supported by Max Tuñón, head of the International Labour Organisation (ILO) office in Doha.

During the hearing, Ali Bin Samikh Al Marri stated that many improvements had been made over the past years regarding workers’ rights and conditions and that his former position as chairman of the national human rights committee was a testament to the government’s direction taking. He was supported by Max Tuñón, head of the International Labour Organisation (ILO) office in Doha.

MEPs highlighted the need for efficient data collection and better transparency and called for the European Parliament to be more involved in the data collection and analysis process to ensure that the new measures mentioned by Bin Samikh Al Marri are being implemented. They also asked the Labour Minister to allow the EU to investigate the situation further.

Ali bin Samikh Al Marri highlighted the importance of the Qatari dialogue with the European Union and the European Parliament permanently in many areas, including human rights issues, and stated that this dialogue would continue in the coming years. He emphasized that the government is committed to working with the EU and the EP to address concerns about labor rights and conditions and to ensure that the rights of migrant workers are protected. He also said that the dialogue could serve as a platform for sharing information and best practices and identifying areas where further progress is needed.

Read also: Best Cakes to Surprise Your Sister on Her Marriage Anniversary 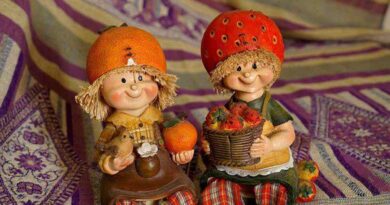 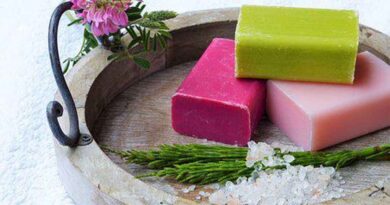 Exactly what is in Your Soap?